I'm so excited to be singing MY songs again! My new single "Mothers and Shepherds" is AVAILABLE NOW

Find out when Sheléa is performing live near you. View the list of all upcoming tour dates and concerts. Get Tickets

Now you can quickly and easily view Sheléa's latest videos from past performances, concerts and official music videos. View Videos

Music is like a dream. One that speaks to my ear.

From the White House, the Kennedy Center, and Carnegie Hall, to the Grammy Museum and the Emmy Awards, Bakersfield-born singer/songwriter/keyboardist, Sheléa, has transcended the boundaries of musical classification through a versatile and powerful voice that speaks to nations.

In 2013, she released her debut CD, Love Fell On Me, the self-penned title track for the film Jumping the Broom and the lead single, “I’ll Never Let You Go,” peaking at #22 on the Billboard R&B chart. Yet, it was her video tribute to Whitney Houston, following the pop star’s tragic passing, in which she sang a self-arranged 10-song medley of her hits at the keyboard that became a viral sensation.

After working with and wowing a who’s who of music icons including Quincy Jones, Stevie Wonder, David Foster, Sergio Mendes, Narada Michael Walden, Rickey Minor, and Dave Koz, Sheléa has earned international recognition and appeal. Known for his eye for spotting new talent, music legend Quincy Jones has called Sheléa one of the greatest artists of her generation. A vocalist, songwriter, pianist, arranger and producer. 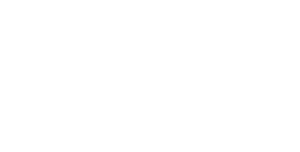 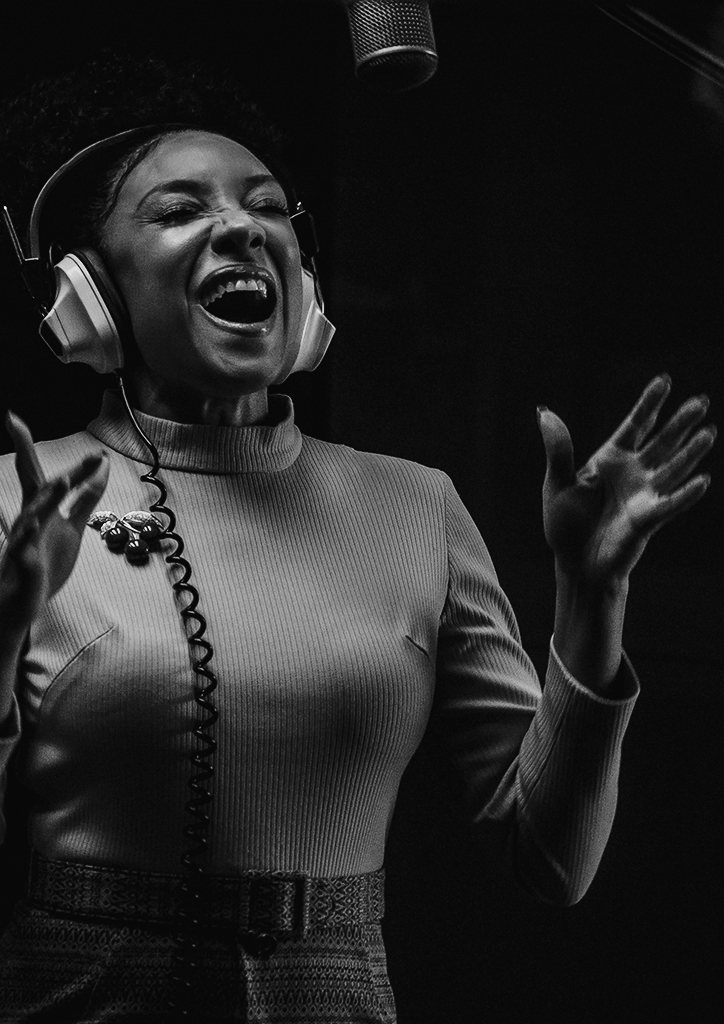 ”A Christmas song that forces hope, disaster and pursuit to meet on a painful, yet dauntingly beautiful path that exposes how much we’ve always needed a savior.” (Brittney Spencer)

Streaming On All Platforms

Sheléa Discusses Exciting Holiday Projects & What You Can Expect From Her in 2021!

Just recently, Sheléa appeared on CW’s special, Silent Night – A Song For The World where we...

A Romantic Night In With Dave Koz, Brian McKnight, And Special Guest Sheléa

Spotlight on Women in Music with Mykel Hunter: Sheléa

In this week’s “Spotlight on Women in Music”, Mykel honors singer, songwriter,...

The Lifetime original movie The Clark Sisters: First Ladies of Gospel sang loud and proud on...

Detroit is ever present in the soul-stirring biopic “The Clark Sisters: First Ladies of...

If you haven’t heard of break out star Sheléa, then you don’t know what you’re missing!...

View some of Sheléa's exclusive videos and subscribe to her channel. Here you can find official music videos, interviews and past filmed events.
Subscribe

Get updates on what's new, and what upcoming events are approaching. This is where fans can interact directly with Sheléa!
Like Page

Discover and stay connected with Sheléa. Whether you're interested in her new music debuts, upcoming events or every day thoughts...this is where you can stay plugged in.
Follow