“The Clark Sisters are one of the most influential gospel groups ever! They’ve been with me since my childhood years,” Queen Latifah tells PEOPLE

Queen Latifah, 50, Mary J. Blige, 49, Missy Elliott, 48, and Holly Carter teamed up to executive produce The Clark Sisters: First Ladies of Gospel. The new film — from director Christine Swanson and written by Camille Tucker and Sylvia L. Jones — premieres on Lifetime April 11 at 8 p.m. ET and recounts the complex story of five sisters struggling to juggle their religious beliefs, familial obligations and personal desires on their journey to becoming the highest-selling female gospel group in history. The writers, director, executive producers and stars of the groundbreaking film are all black women.

In a clip shared exclusively with PEOPLE, Latifah, Blige and Elliott reveal why they wanted to tell The Clark Sisters’ story. The singing sensations are played by Christina Bell as “Twinkie,” Sheléa Frazier as Dorinda, Raven Goodwin as Denise, Angela Birchett as Jacky, and Kierra Sheard as her real-life mom, Karen Clark Sheard.

“The Clark Sisters are one of the most influential gospel groups ever!” Queen Latifah tells PEOPLE in a statement. “They’ve been with me since my childhood years. When they first came out, when normally you would hear disco, club music, even hip-hop in its early years and even R&B — there’s this gospel record playing in the middle of all of that called ‘You Brought the Sunshine.’”

Latifah tells PEOPLE that The Clark Sisters — who have won three Grammy awards — have heavily influenced not only her life, but the lives of Blige and Elliott as well.

“They can step into any genre of music,” Latifah says. “They choose to do gospel — that’s what they are called to do. But they are an amazing group, period. I can’t tell you about the countless conversations that we have had, myself and Mary J. Blige and Missy Elliott. Don’t let us get on the subject of The Clark Sisters. When we talk about the harmonies they are doing on certain records, when we talk about the influence they have had on our lives, when we talk about the ups and downs that we go through and how their music helps to bring us though and then we have a whole spiritual conversation. The Clark Sisters go with me everywhere I go.”

For Blige, the gospel singers have left a tremendous mark on her life. “They trained us to sing, they trained us on how to believe in God,” she said of The Clark Sisters. “They really truly moved me. They just really have an anointing that just spoke to my life. They’re just so powerful.”

Elliott couldn’t think of a better network to air the compelling biopic. “Lifetime is a great place for The Clark Sisters because they’ve always told a story of powerful women and of course these women are legendary,” she said.

The film opens with The Clark Sisters powerfully singing inside of a church in present day, but viewers are quickly taken back in time to their Detroit home in 1963 when the sisters were just youngsters and their mother Mattie Moss Clark, played by Aunjanue Ellis, had a dream. “Come on y’all, I wanna hear this three-part harmony I got in my head,” Mattie tells her daughters as she wakes them up to rehearse in the wee hours of the night. “Come on girls, I need to get this. The Lord put it in my heart and I don’t want to lose it.”

Midnight practice sessions became routine for the young girls who would later rise to become trailblazing stars. While their mother was always on board with pursuing a gospel music career, problems begin to arise as the girls grow older and begin to have aspirations of their own.

“The quicker you learn the parts, the quicker you’ll go back to bed,” Mattie says in the scene. “You gon’ sing for the Lord or you gon’ lay down for the devil?”

Throughout the film, it becomes clear that Mattie’s husband is abusive. Mattie must choose between her relationship with him and her career. Over the years, some of the sisters begin to resent their mother for enforcing strict rules, like refusing to allow them to wear pants because they’re women. Twinkie, who is known to have the closest relationship with their mother, eventually begins to wish she had more freedom.

Unplanned detours including solo music decisions, contractual disagreements, health complications, romance and pregnancy begin to rock the group’s world and their foundation is tested to its core.

From the Apollo to the Grammys stage, The Clark Sisters ultimately reach international fame as pioneers of the gospel music industry. Still, their success was not without hardship and by 1994, the group that started with five sisters had dwindled down to three.

Today, Karen Clark Sheard oversees a women’s ministry and performs both as a solo artist and alongside her sisters. Jacky Clark Chisholm is a nurse and author, she still performs with her sisters. Dorinda Clark Cole is a preacher and serves as the elect lady of the Churches of God in Christ. Twinkie Clark Terrell has composed more than 250 songs and Denise Clark Bradford is a pastor and doctoral candidate. 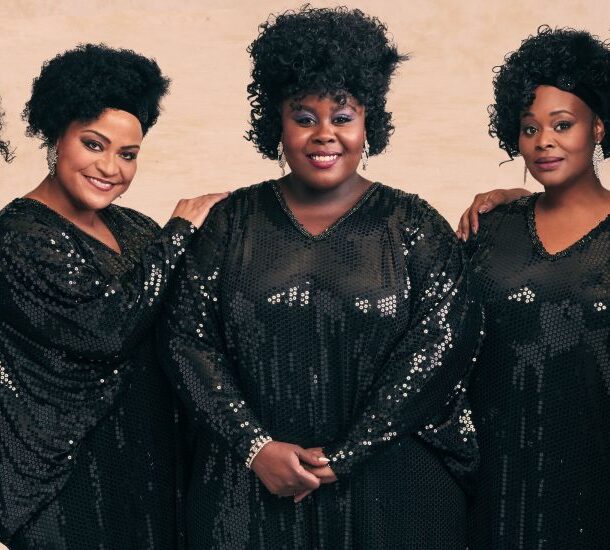 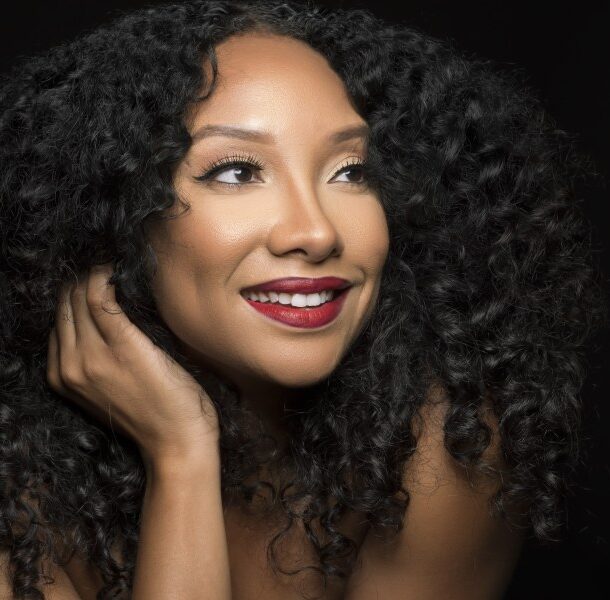