Talent the likes of Sheléa’s simply doesn’t come around every day. A gifted singer, songwriter, pianist and performer, Sheléa Frazier caught the attention of many music fans in 2012 via her You Tube clip performing a medley of Whitney Houston songs, shortly after Ms. Houston’s untimely death. Upon going viral, Sheléa’s career has taken on a gradual snowball effect; from releasing her 2013 debut album Love Fell On Me (Breath of Life Records), two celebrated performances at the White House, and the recent Kennedy Center Honors and Handel’s Messiah Celebration, to touring with Stevie Wonder & David Foster, performing at Conferences like NAMM and the Urban Network Digital/Music Industry Quarterly Business of Music Conference; to placing a theme song in the major motion picture, Jumping the Broom. What’s fascinated us at M.I.Q. is that she’s achieving so many benchmarks without a major machine behind her.

Sheléa is gearing up for the springtime release of her sophomore album, Pretty World, her second outing for Breath of Life, now distributed through Universal Music Group. It’s a collection of Jazz/Pop songs all composed by the iconic songwriting team of Alan & Marilyn Bergman. Produced by Sheléa and her collaborative partner Tony Shepherd, the album features guest appearances by acclaimed musicians Kirk Whalum, Greg Phillinganes, Take 6, and Gordon Goodwin & the Big Phat Band, with Stevie Wonder rumored to be on the project as well.

M.I.Q. caught up with the incredibly busy songstress during the holiday season and just days after she spent time performing in Europe. 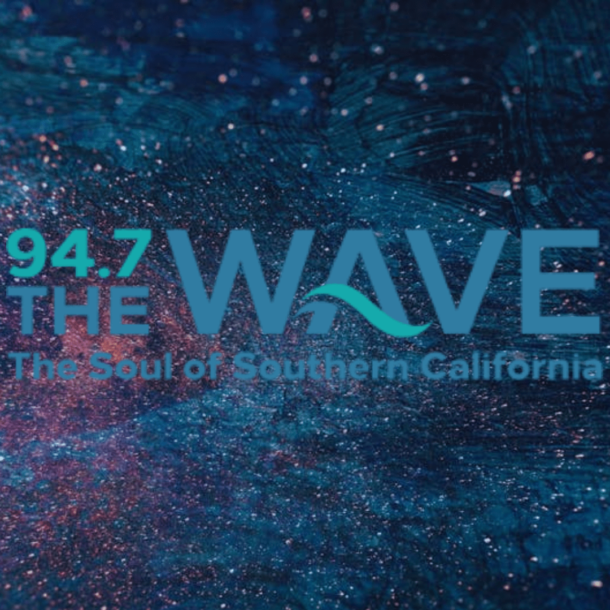