The Clark Sisters: The First Ladies of Gospel’ Bio-pic Coming to Lifetime this Spring

*The Clark Sisters, known to have some of the most famous voices in gospel music, coming from Detroit Michigan,  include Jacky Cullum Chisholm, Denise “Niecy” Clark Bradford, Elbernita “Twinkie” Clark, Dorinda Clark-Cole, and Karen Clark Sheard.

The legendary sisters with voices have been blessing us for over 30 years so it was only right for Lifetime to want to make a biopic on their lives.

With Executive Producers Holly Carter,  Queen Latifah, Mary J. Blige and Missy Elliott hopping on board, you know this upcoming film will be filled with heart, emotion and tons of music.

EUR recently attended the Television Critics Association for the Lifetime press conference for the new movie, “The Clark Sisters: The First Ladies of Gospel.”  Executive producer Holly Carter was in attendance with the actors who played the Clark Sisters: Raven Goodwin, Angela Birches, Shelea Frazier, Christina Bell and Kierra Sheard who plays her mother Karen Clark.

When asked about what it was like playing her mother in the upcoming role and new things she learned about her family Kierra said, “At first I wanted to play Auntie Niecey’s role but then they were like no, you’re perfect for your mom. Also seeing that as long as I’d been in the house with my mom I obviously didn’t know her as well as I thought.”

Kierra also added: “The story of Auntie Twinkie and all of that is what really inspired me and seeing what my grandmother had gone through as far as being in a leading role in the church and being crucified for going to the Grammys when to us it is so much that is now accepted in gospel music when she was literally breaking barriers.”

Dr. Holly Carter opened up about the making and the timeline of the film.

“It literally took about 17 years. I didn’t know why it was taking so long until I realized why … Kierra had to grow up so she could play her mother. It also connected the idea, time, season and purpose that makes all the difference in the world and there was a time for this movie and now is the time”

“The Clark Sisters: First Ladies of Gospel” will air on Saturday, April 11 at 8pm E/P on Lifetime. 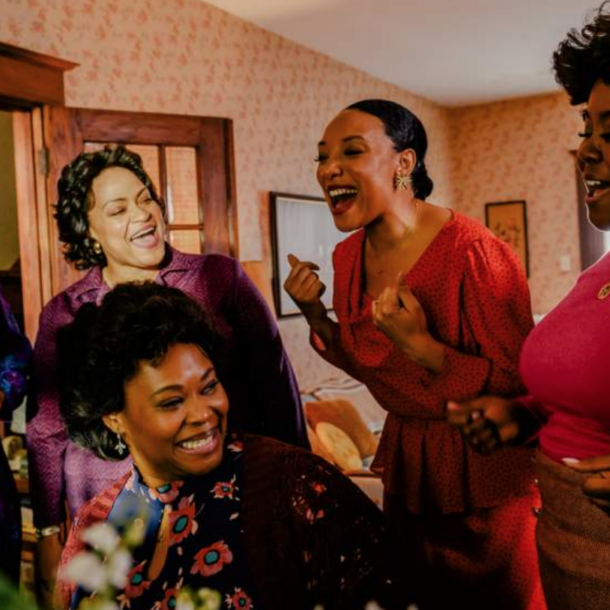 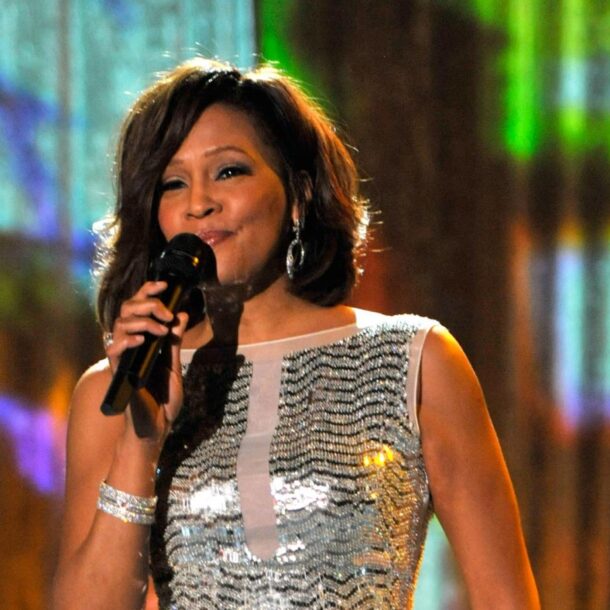